I am proud to live in Preston, Lancashire.  And with the city’s Guild celebration this year I am keen that Preston is shown in the best light possible.  I think local food can help to do this and here is why…

Local food is an emotive subject.  We are all told to support local producers as it reduces food miles and keeps money in the local economy.  We are also told that supermarkets are reducing choice in the name of shareholder profit and eroding our food heritage.  But why should we care?  And what does it have to do with Preston’s Guild?

Local food is important is because it helps to define who we are.  It is our culture and has always played an iconic role in shaping local identity and engendering local pride.  It gives us something to be proud of, to show off and share with visitors.  Preston and its surroundings have such a rich diversity of local food that it should be the envy of all others.

We are part of the second largest dairy herd in the country and have a territorial cheese that is still made in the area it originated from more than 900 years ago.  The alluvial plains of West Lancashire boast some of the best horticultural land in the UK.  We sustainability harvest the sea and its estuaries to give us brown shrimp, flounder, sea trout, whitebait and salmon.  It was the birthplace of the temperance movement, with Joseph Livesey first taking the ‘Pledge’ in March 1832.  And more recently, we have seen our British Asian communities introduce new and exciting elements into our local food culture.

We also have some wonderful restaurant ambassadors such as Paul Heathcote and Nigel Haworth who champion our local produce at a regional and national level.  Furthermore, we are blessed with one of the best local food retailers in Booths, who are regularly held up as the industry example for local sourcing.

But most importantly we have a vast number of entrepreneurial, innovative and hard working local producers who are committed to producing quality food and drink with genuine local provenance.

All of this presents us with a huge opportunity that Preston should recognise and embrace in its Guild year.  Preston’s city centre was once a key trading centre, especially for local food and we should be celebrating this heritage.  There is also significant evidence that says urban-based local food markets drive customer footfall and increase shopping time in city / town centres.

The makings are there for something very special to happen – we now just have to go and do it. 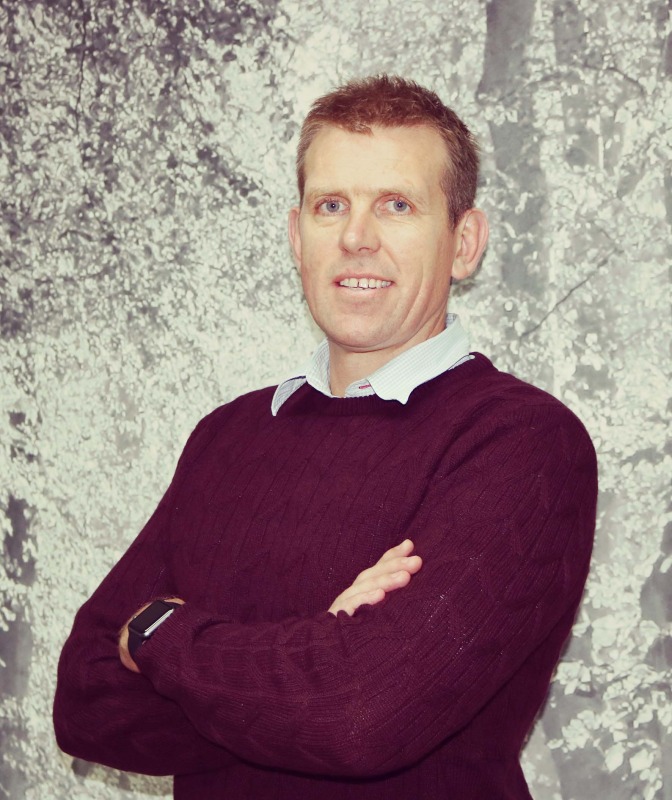