How research has shown that websites can understand emotions 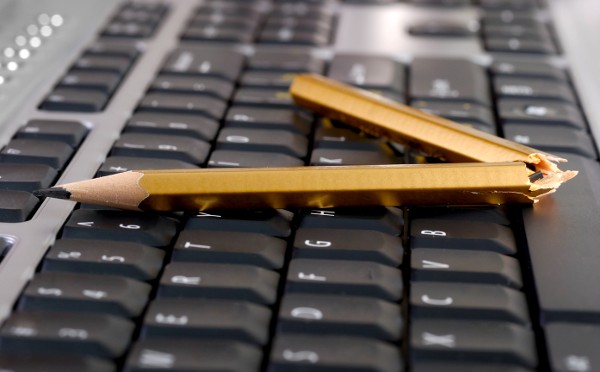 Have you ever found yourself growing more and more frustrated when navigating through a website? Research has now shown that those at the other end of the link may be able to understand those frustrations by tracking your user experience emotions.

With the New Year comes a new way of measuring user behaviour online.

At one time or another, we’ve all had our patience tested by a website. Whether it’s a page taking an age to load, confusing navigation across the website, or forever closing pesky pop-ups, we’ve all gradually seen our frustration rise the longer the issue goes on.

It is all the more frustrating if the website or page in question contains something that we desperately want to access and know has the potential to be useful, but we are restricted by factors outside of our control.

Until now, these emotions remain solely in the immediate confines of the user, impossible to track by the owner of the website causing the grief who perhaps have no knowledge that their site is negatively affecting the mood of users.

But a solution may be on the cards.

Researchers at Brigham Young University in Utah, USA, conducted a study that involved purposefully frustrating test subjects to elicit emotion responses and then tracking their mouse movements in real-time.

This study came about from the concept that people can tell how others are feeling based on the way they’re acting, so why not apply this to the behaviour people exhibit when online?

After all, there is an understandable theory that people use their mouse differently when their mood is negatively altered, and studying this could have great implications for the world of digital marketing in years to come.

In order to entice these negative emotions from the test subjects, each was required to take an online test that they believed was assessing their intelligence, but, unbeknownst to them, it had been purposefully fixed to load extremely slowly and penalise incorrect answers.

The subjects had also been briefed that bad scores on the test equated to low intelligence, thus creating a stigma that none wanted to be associated with, but was almost necessary in order for the test to have the desired effect in provoking negative emotions.

The idea behind this is that because none of the subjects wanted to be deemed of low intelligence, so, coupled with the slow loading times, they would eventually grow frustrated with the test. This behaviour could then be tracked and measured through their on-screen cursor movements.

Modern technology available to the researchers allowed data from the user’s mouse movements to be processed in a way that indicated an emotional state of the individual.

The study showed that when the test subjects were made to feel frustrated, sad or anxious as a consequence of what they are experiencing on the screen in front of them, they were more likely to use the mouse in a jerky, sudden, but slow, manner.

This resulted in mouse movements that tended to be less accurate with intended clicks and perhaps explanation for some incorrect answers.

It’s still very early days, but there is understandable excitement as to what data of this sort could mean for all those who rely so heavily on digital platforms.

Businesses and bloggers can begin to learn how users are interacting with their websites, and they are then joined by digital marketers and web developers in attaining a better understanding of user frustrations to ultimately improve site UI and UX.

What’s more, there is plenty of scope for further research into this area. For example, this method remains to be tested on mobile devices, which would certainly be interesting when you consider the recent shift towards using mobiles when doing something online.

Overall, this study has really opened the door to the next level of advanced web analytics, and it is surely only a matter of time before similar such creative ways of curating data on user behaviour are discovered and utilised.