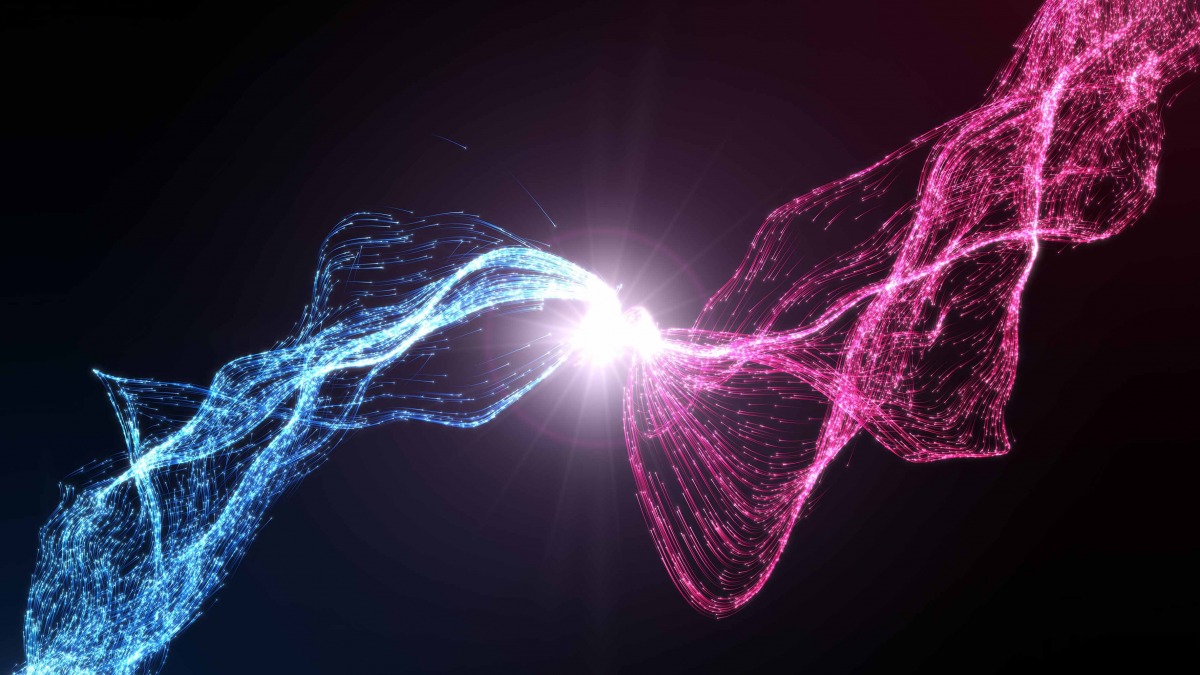 “Any sufficiently advanced technology is indistinguishable from magic”

Technology is moving at an unbelievably fast rate with the latest gadget coming out every few months. Thinking about how much technology has changed our lives can be viewed in a sense as magical.

If a person born 100 years ago was given an iPad they would think that it is magic or witchcraft as the comprehension of this technology would be completely foreign to them. Take a look at the “Box” video below by Bot and Dolly.

“Box” is a projection mapping project which is captured entirely in camera with no post editing or special effects added. The “Box” uses software that spatially maps objects onto a virtual simulation of an actual object. The projection then manipulates forms and shapes to create a visually stunning optical illusion that as a viewer can only be described as magical.

As a web design and development company we are always looking at future technology and how the internet is developing and changing to adapt to new devices. After viewing the “Box” it is easy to see 3D optical illusions could soon be a part of web design. We are looking forward to the future with anticipation.

After viewing the video do you agree with Arthur C Clarke’s quote?